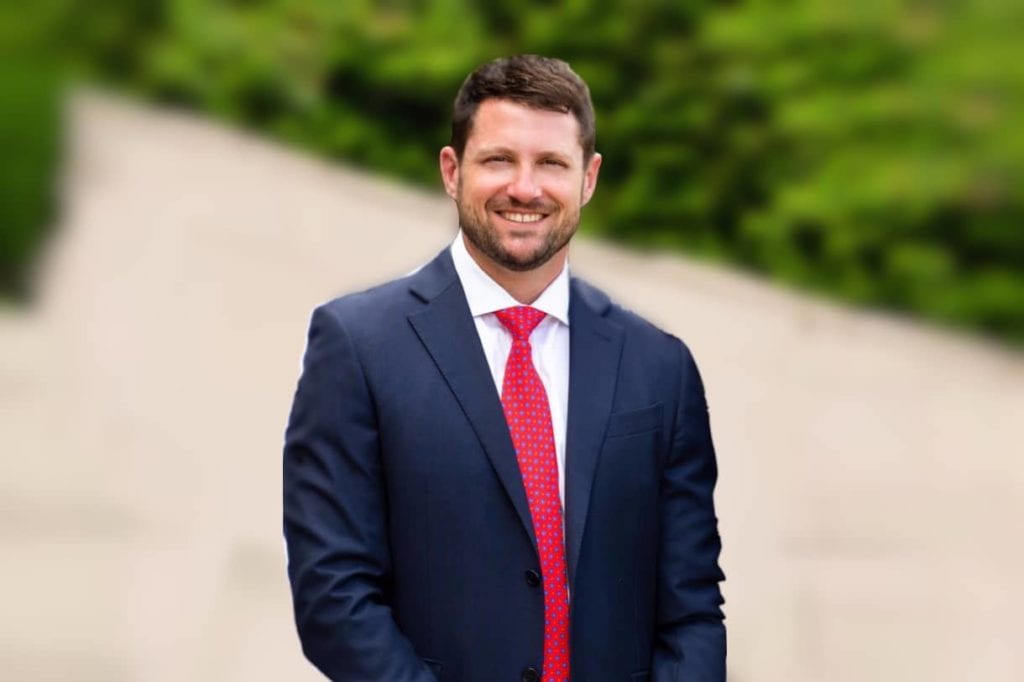 David Kreizer is the founder of Kreizer Law where he concentrates in the areas of Plaintiff’s Personal Injury, Nursing Home Abuse and Negligence, Sexual Abuseand Civil Rights litigation. He has extensive trial and litigation experience in the state and federal courts of New Jersey and New York. David’s Personal Injury practice includes wrongful death, motor vehicle accidents, trucking accidents, construction and other workplace accidents, slip/trip and falls, animal bites and worker’s compensation. His Nursing Home Abuse and Negligence practice includes fractures, emotional, mental and physical abuse, mal-nutrition and dehydration, bedsores and ulcers, hazardous and unsanitary conditions and wrongful death. The Sexual Abuse area of David’s practice includes representing victims of sexual abuse who have been taken advantage of by an institution or figure of authority. His civil rights practices encompass all types of official misconduct including police brutality, false arrest, false imprisonment, and coerced confessions.

David has a true passion for helping people in their time of need and he is proud of the record of successes he has achieved for his clients. He is perhaps most proud of his involvement in the civil rights litigation stemming from the wrongful conviction and subsequent exoneration of the Central Park Five. In that case, David, along with co-counsel, obtained a landmark $41 million settlement from the City of New York, with David’s client, Korey Wise, receiving $12.25 million of the settlement.

David graduated from Skidmore College in 2002 with a B.S. in Management & Business and a minor in Spanish. He received his J.D. in 2005 from New York Law School. Upon his graduation from law school, he served a one year judicial clerkship with the Honorable Marilyn C. Clark in the Superior Court of New Jersey.

David resides in Monmouth County, New Jersey with his wife and three children.