Anyone who rides can likely tell you that motorcyclists are at an increased risk of injury and death than the drivers and occupants of a car or truck. Statistics show that motorcycle riders have a 29% greater chance of being involved in a fatal accident than the occupant of a car.

However, not every motorcycle accident is fatal, motorcycle accident injuries range from minor to disabling, and include road rash, broken bones, burns, traumatic brain injury, and more. Not every accident ends in hospitalization, 45% of crashes involve more than minor injuries.

This may be due to the fact that injuries like road rash can be more devastating than you might think. It’s not as simple as scraping your knee, and if road rash is not treated properly, can lead to serious infections and permanent disfigurement.

These crashes are often due to another driver making an impromptu lane change trying to pull ahead of other traffic, or making an improper left turn. The fact is, most of these types of accidents occur because other drivers fail to spot the motorcycle in time to avoid the collision, due to their smaller profiles.

While many motorcycle accidents cannot be avoided, approximately 33% of these crashes show that alcohol use has been involved. Bikers enjoy heading out on the open road, but the joy can quickly turn ugle when alcohol is involved.

A motorcyclist has approximately two seconds to perform all accident avoidance maneuvers, and that isn’t usually enough time even when you’re sober. Studies show that an inebriated driver has a much slower reaction time, resulting in overbraking or underbraking – a situation that often leads to serious injury or death for the biker.

Motorcycle crashes can also be caused by driver error, either on the part of the biker or the driver of another motor vehicle, engaging in perilous and illegal behavior on the roadway, and in approximately 2% of these accidents, poor weather conditions. Occasionally, defective vehicle parts are to blame.

Regardless of the cause of a motorcycle accident, injuries suffered by the motorcyclist will often be severe. Indeed, even if the motorcyclist is wearing a helmet (which is required under NJ law), they may still suffer facial injuries, head injuries, or even a traumatic brain injury (TBI).

A motorcycle accident can also result in psychological harm as well, including anxiety, depression, and post-traumatic stress disorder.

Why You Should Contact a Motorcycle Accident Lawyer in New Jersey

Being involved in a motorcycle accident can result in tens of thousands of dollars of losses in the form of property damage expenses, medical bills, future medical and rehabilitation costs, lost wages, and pain, suffering, and emotional distress.

Note that in New Jersey and New York, comparative fault laws will apply when you are seeking compensation. Per New Jersey Statutes Annotated Section 2A:15-5.2, your percentage of fault cannot be greater than the degree of fault of the party from whom you are seeking damages; if you were more than 50 percent at fault for the motorcycle accident, you will be barred from recovery.

However, if you were 50 percent or less at fault for the accident, you can still seek compensation from the other driver, but your recoverable damages award will be reduced in proportion to your degree of fault. This is one reason it is so important to have a motor vehicle accident attorney on your side.

What Our NJ & NY Motorcycle Accident Lawyers Can Do For You

When you call a motorcycle accident attorney in New York or New Jersey, your attorney will be responsible for investigating your accident, proving the fault of the other driver, building your case, calculating your damages, organizing documents and evidence relevant to your claim, representing you in discussions with the insurance company, issuing a demand letter, and reviewing and negotiating a settlement offer.

Additionally, if it becomes necessary to bring your case to court, your lawyer will also be responsible for filing a lawsuit and litigating your case on your behalf. This is why we recommend Kreizer Law – as we have extensive experience with motorcycle accident claims. 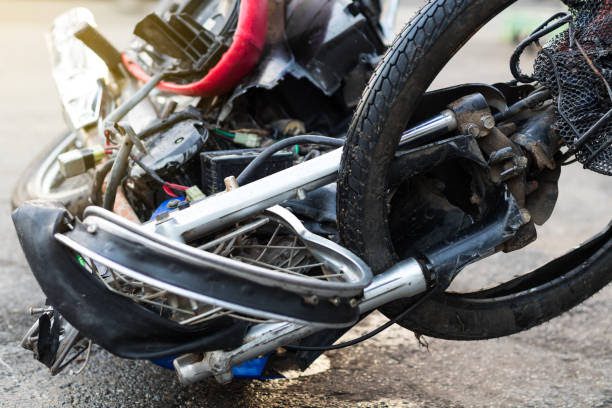 Other Considerations When Choosing a Motorcycle Injury Law Firm

Choosing a motorcycle accident lawyer who has extensive experience throughout the state of New Jersey is important if you want the best representation you can get. Additionally, your lawyer should always be available to come to you if your injuries prevent you from commuting to them.

Furthermore, when selecting legal representation, be sure to ask how many cases like yours the attorney has handled and what the outcome of those cases has been. You want to work with a New Jersey law firm who has recovered large awards for clients both in out-of-court settlements and jury verdicts – that is why we recommend you call our motorcycle accident lawyers at Kreizer Law today. 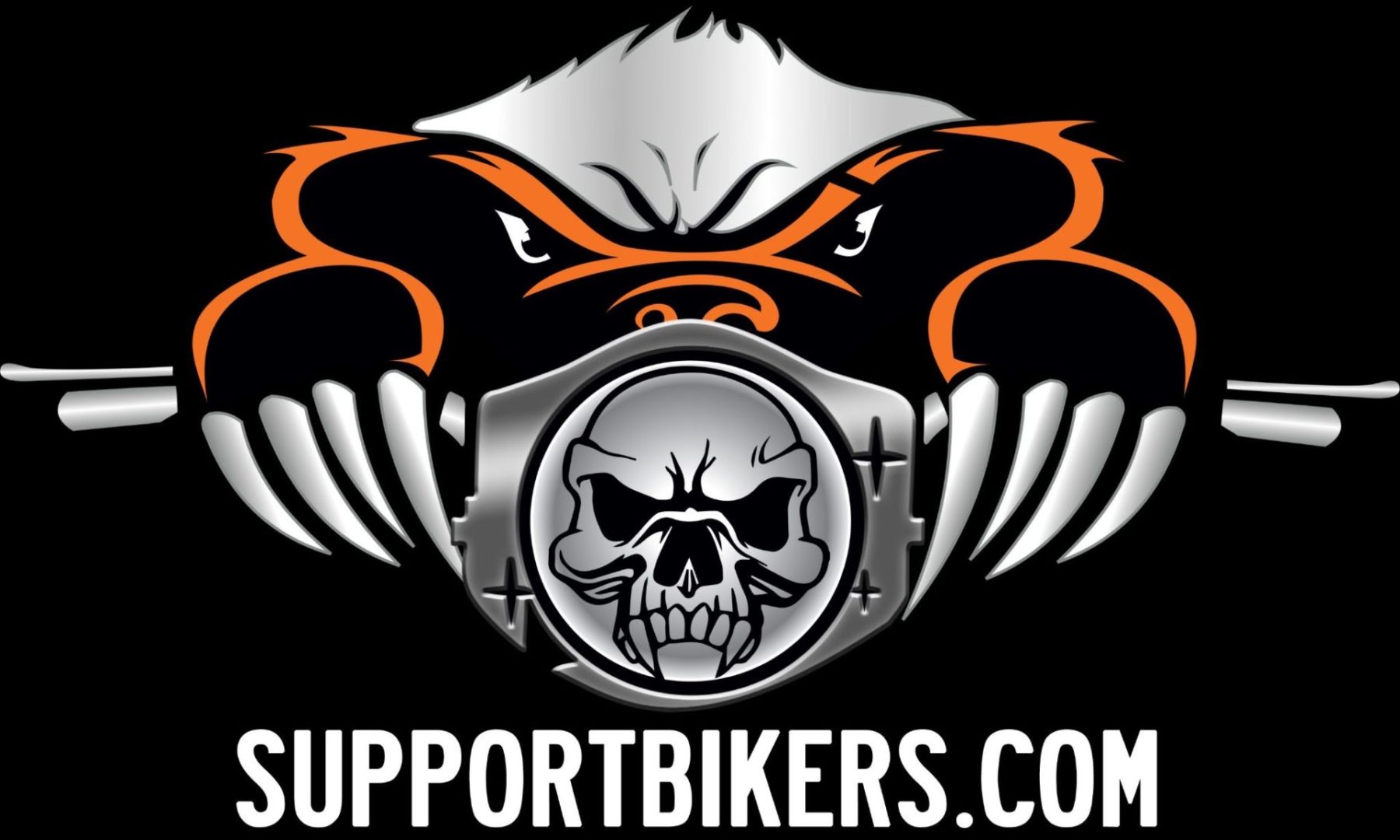