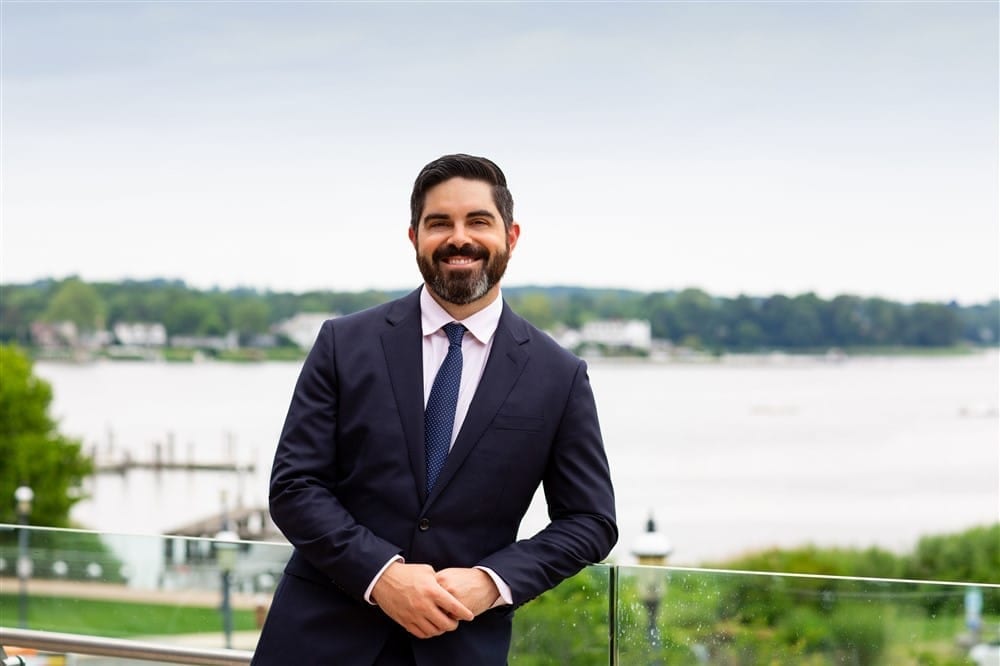 Evan attended the University of Central Florida in Orlando, Florida where he studied history and criminal law. After graduating from UCF in 2011, Evan attended Rutgers School of Law in Newark, New Jersey where he graduated in 2016.

While at Rutgers School of Law, Evan participated in the Civil Justice Clinic, where he represented individuals without the financial means to afford an attorney in a variety of civil matters, under attorney supervision. Evan also volunteered as an intern with the Eastern Environmental Law Center, where he worked to help to resolve environmental problems that threatened communities throughout New Jersey and the surrounding region. While in law school, Evan also worked as a law clerk for a prominent consumer fraud firm, where he worked to protect individuals from corporate abuses.

After receiving his Juris Doctor degree from Rutgers School of Law, Evan was admitted to practice law in both New Jersey and New York. Evan has represented injured individuals against insurance giants for his entire legal career.

As an attorney, Evan’s driving passion has always been accessibility to his clients. From the initial client consultation all the way through trial, Evan takes pride in his ability to answer client’s questions about the complicated legal process. Evan is a member of the Monmouth County Bar Association, the New Jersey Association for Justice and the American Association for Justice.