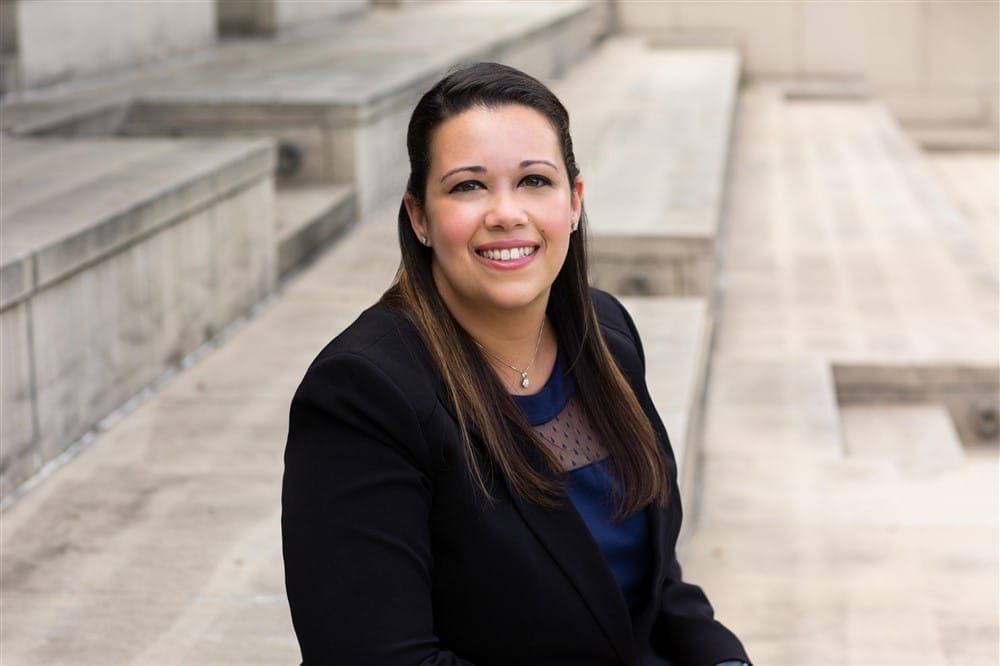 Amanda Ibrahim is an attorney at Kreizer Law, specializing in personal injury and workers compensation.

Graduating from Rider University in 2007, Amanda received her B.A. in Political Science with a minor in Legal Studies.

As an Articles Editor with the Pace International Law Review and Oralist with the International Criminal Court Moot Competition, Amanda found her passion in the legal process.

Amanda interned for the Neighborhood Justice Clinic and Empire Justice Clinic, where she distinguished the importance of finding social and economic justice for every client.

Amanda was an extern for the Family Court Legal Program and the 2L Representative for the Student Bar Association.

After receiving her Juris Doctor degree in 2015 from Pace University School of Law, Amanda was admitted to practice law in both New York and New Jersey in 2016, and she was later designated a law clerk in the Monmouth and Ocean County Superior Court.